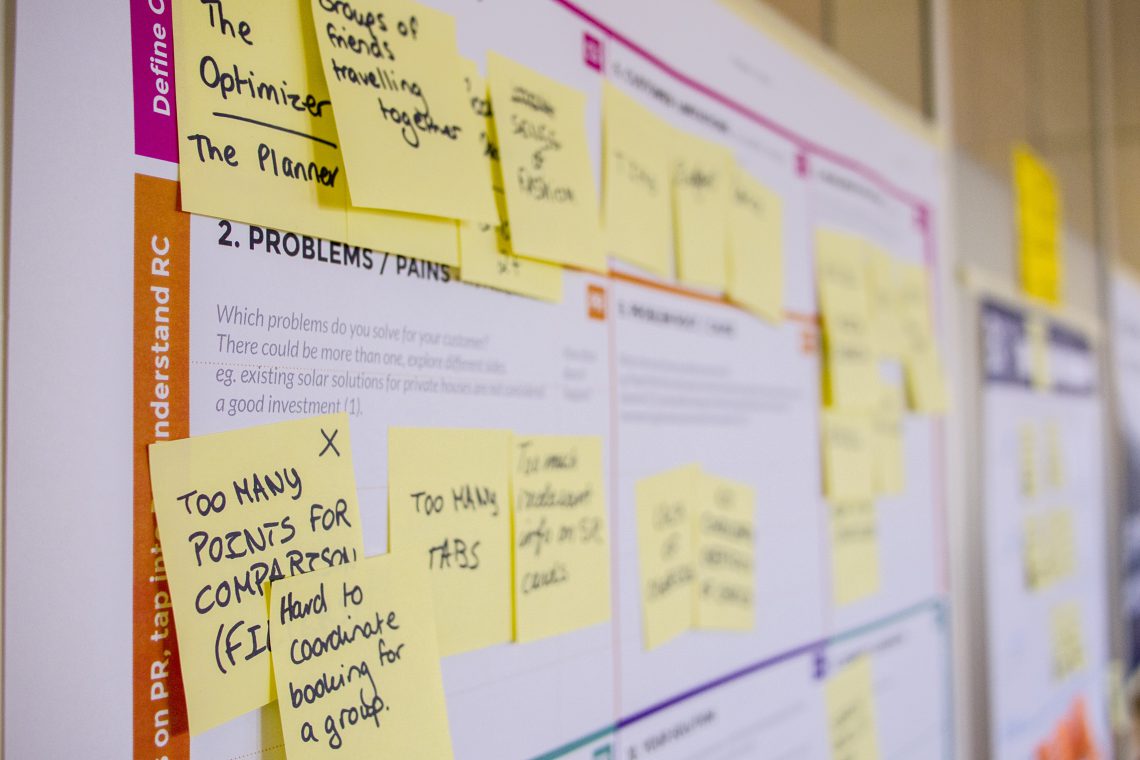 This will probably be my first and last experience to do a post-mortem discussion about the failure of a project.

Post-mortem originated from the meaning when a human is dead, particularly unnatural cause of death. The forensic will conduct dissection of the remain, to find out the cause of death of the person.

In the project context, it is to find out the reason why the project fail? And I suppose the lesson learned from this failure.

I guess this is a pretty refreshing thing for myself. First, I have never had such discussion before. Second, everyone in the room is Japanese except myself. Wait, I am the only gaijin. And I panicked a little. What have I brought myself into, seriously?

Anyway, back to what I wanted to talk about. Post-mortem of the project. Yes, that’s it.

Basically, I had only learned about the whole history about this project. To be honest, this is sad, why, this means the very fundamental of how a team should function is wrong.

Next, Japanese being Japanese, just do not speak the what they actually want to say. Again, back to the origin of their culture and thinking, it’s called ‘tatemae’. ‘Hon-ne’ is just probably impossible if you want to say how exactly you felt towards the management, how unhappy you are as a person. Well, maybe someone just slightly mentioned, but it was quickly brushed off.

Ughh. The bane of a homogenous society.

It is true that Japan’s government is trying (with many miniscule conditions) to attract foreigners, that said, somehow the situation is slightly similar to Singapore. Globalisation sounds really fancy and attractive to Japanese, however, on the other hand, they just could not handle foreigners who are culturally different from them. To be honest, there are so many issues to point out about foreigners living in Japan, it just probably take a whole lot of energy and time to do so.

I did googled about “post mortem for project” before I attended the discussion. The very basic idea of it is to, point out what went wrong and what went right? What could be done better the next time? Well, sorry to say there’s no next time for this particular project, but for the future of the other projects (I guess).

All in all, it is really difficult to pinpoint the actual reason. This is because the members who are involved, have had the idea of who or the reason of failure. It will just boil down to a blaming game (including the management), which no one wants it to end up with. 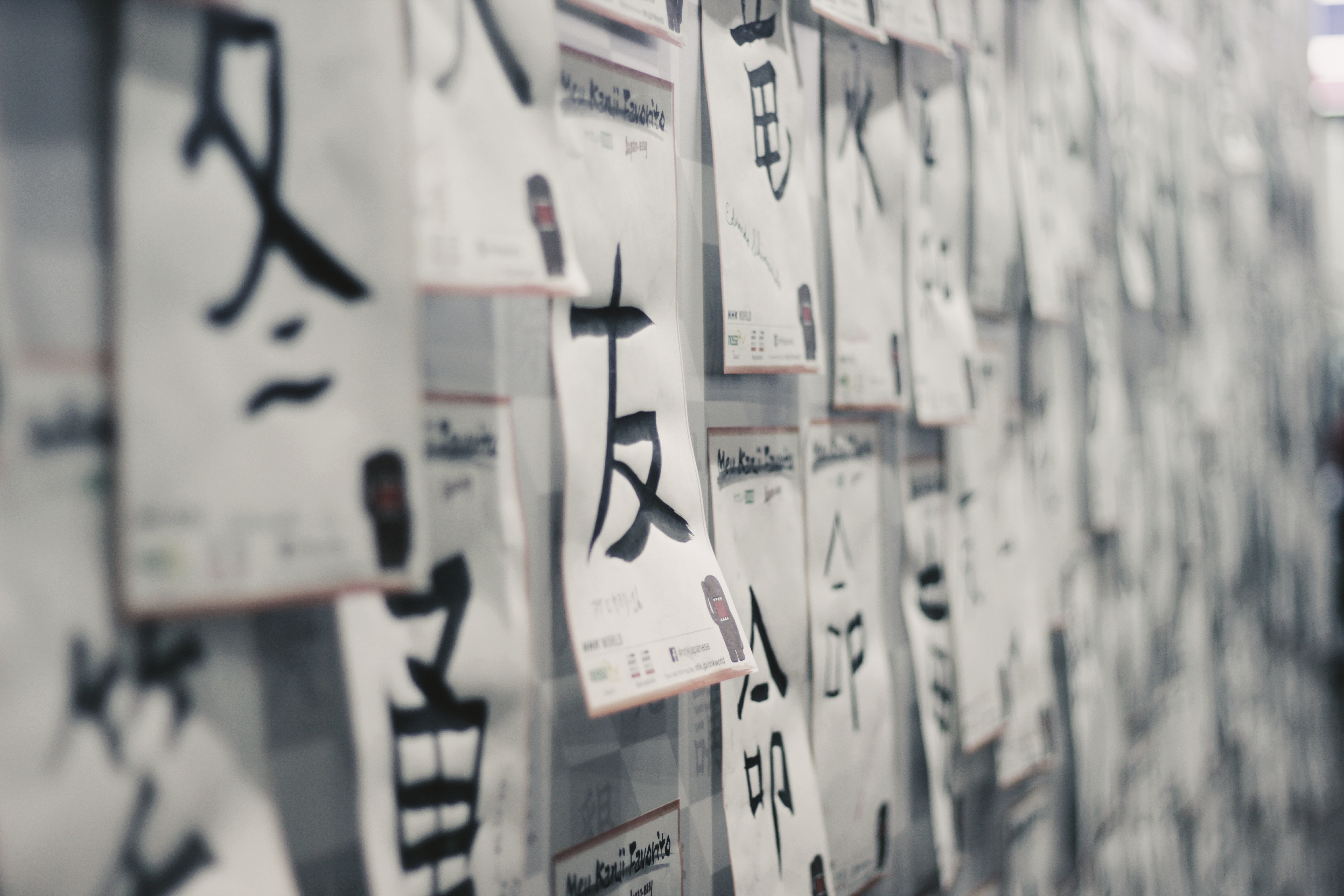 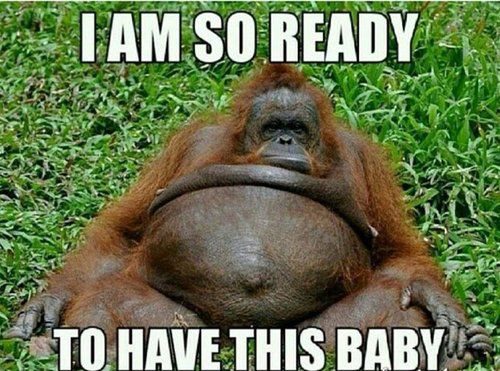 The before and after of pregnancy 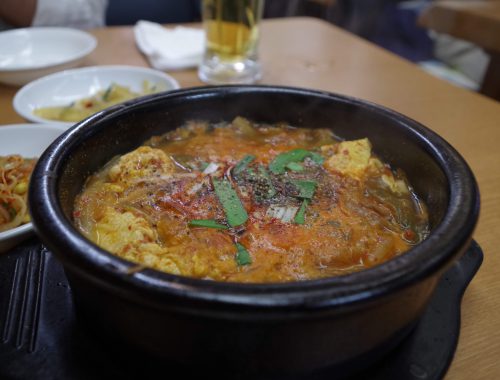