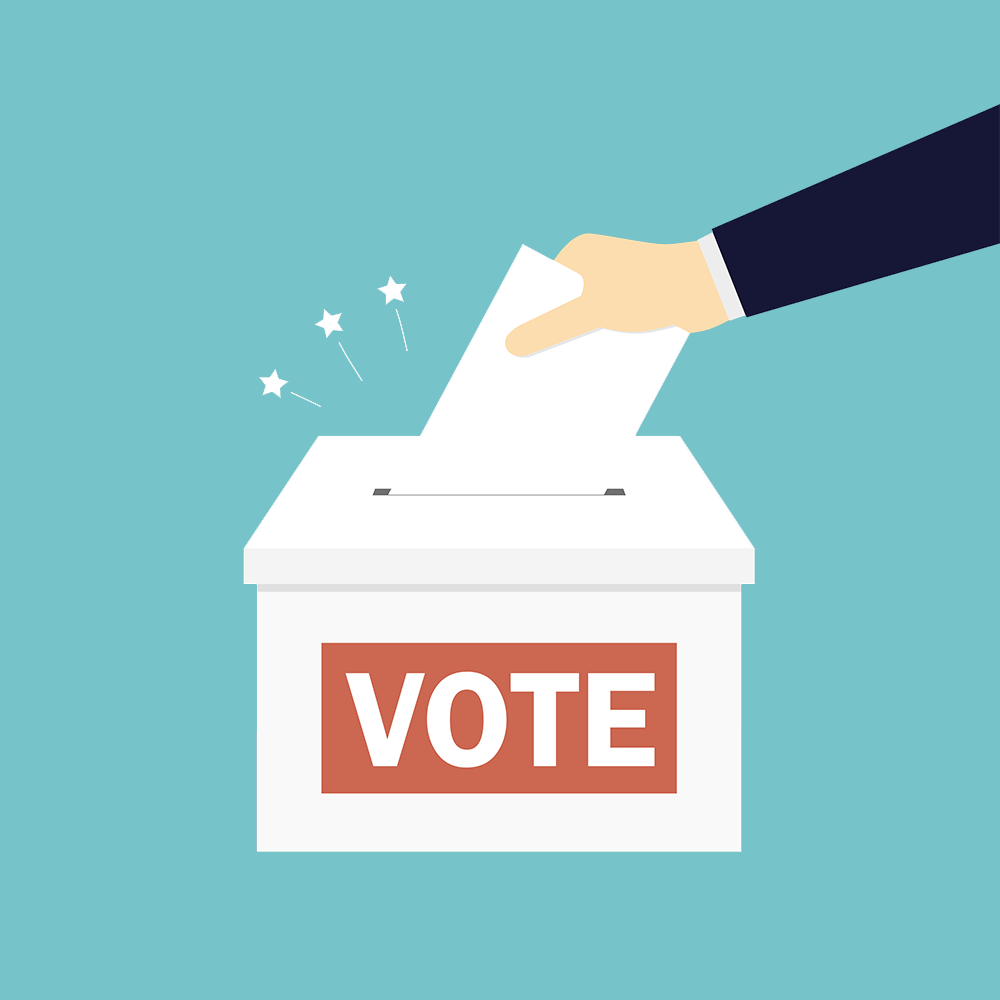 Well, the Singapore election was held yesterday. The mood and ambience felt a little different as compared to the previous election.

Are Singaporeans getting more concern how the government works? Or they are just unhappy with how things are handled? To be honest, as an overseas Singaporean, not living in Singapore, I do not have that reality check.

Am I happy with the result of the election? To be honest, I’m actually quite adamant. I do not side the major party, nor do I believe the opposition. But one thing I do know is, more opposition doesn’t harm the country. Alternative voices being heard, is good. So yes, I felt the result is an expected outcome. Major party still wins, but lesser popularity, this means they are in a reality check that, they will not be always winning, and they shouldn’t be complacent. Well, not to say that I think they are complacent. But it’s good to have more diversity in terms of parties in a country too isn’t it? It gets citizens to think more, but of course, tbh, I know there are still a percentage of people just complains for the sake of complaining. A country lead by meritocracy, will have such left-behind struggling people, unhappy with how they live, unhappy with their job, unhappy with everything. So they just complain, scold the gahmen online. Do you think they won’t stop complaining when the opposition party really became the major party? No, I don’t think so. They probably start scolding the opposition party, even more.

Anyway, I should not delve too much about how I feel about election and so on. Though probably no one actually reads this, but still, one should be cautious about raising opinion in public. ( I scare)

What I wanted to complain was mostly my stupidity in forgetting to bring my Singapore identification document to go for voting. I thought I was smart to go to the office and leaving to the embassy with more time-efficient plan. But NO, I totally did not bring my ID and so I had to take trip back home, take my passport, dashed back to the train station, commuting the train, and walk up the steep slope to the embassy.

And I was welcomed with a bunch of Singaporeans, except maybe the security guards, who checked my document and id, checked my bag, scanned my body, and at the entrance, I was asked to show my ID and document again.

What surprises me was, I still have to wear some plastic gloves after sanitizing my hand. Anyway, not complaining, but the plastic gloves was very air tight, and my hands were perspiring, not to mention I’d already perspired like a mad woman.

I am glad I did my part in voting, though I don’t think overseas voting counts unless there are a near fight situation back in Singapore. lol. I wasted 1 hours of commuting due to my stupidity and laziness. So, lesson learned. Never be complacent (ohh, getting very political, no lah).

I am actually more concern about when I could be able to go back to Singapore the next time. Wait till a vaccination? Or we just live with it seriously. No one really cares about the virus, as we all live our lives, wearing masks, wash our hands and sanitize our hands everywhere. So I guess I just live with it till this whole thing could simmer. By the time this virus could be tackle, I assume another new virus is on the way to say hello to us again.

Sidenote:
Those who wants to vote overseas the next round, please remember to register online as an overseas voter before the election.
https://www.eld.gov.sg/voters_overseas.html

Sidenote 2:
I really think Japan government need to buck up in IT infrastructure, like seriously. Online vote updates is so common but they still rely on the Showa era way of doing. This, I have to give credits to Singapore, for spending taxpayers’ money where we could see some things are so much better than say country, like, ahem, here. Don’t get me talking about the paperworks in Japanese government. It’s totally a waste of human resource and global warming. 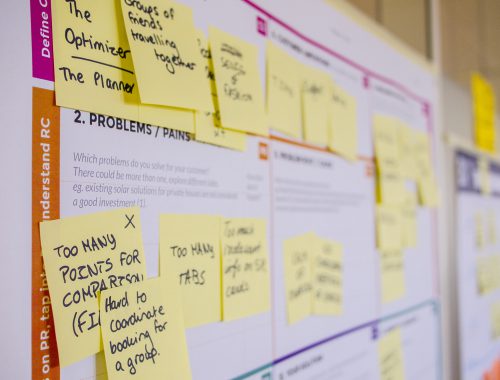 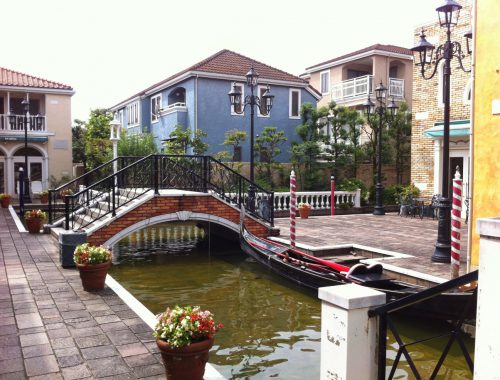 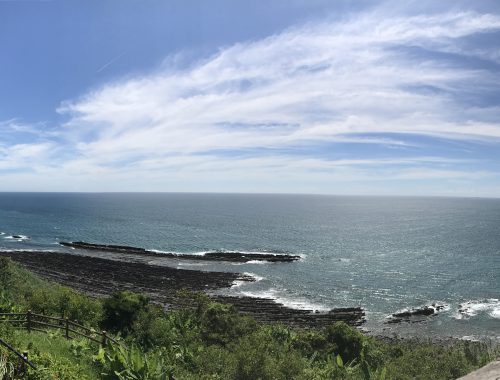